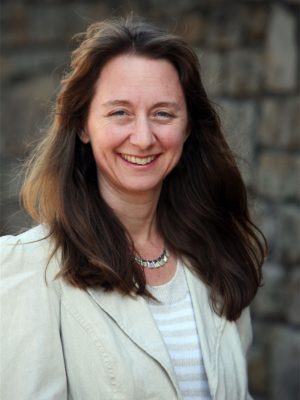 Vicki Worsley is an experienced mindfulness meditation practitioner, (practising since 1993) and has an MA in Buddhist Studies from Bristol University (2011-13). She is also a qualified counsellor and a trainer with over 25 years’ experience working with groups. Vicki brings all these skills to her work as mindfulness teacher.

Vicki’s first exposure to meditation was while living in Japan in the early 90s where she began practicing Zen in Kamakura. Since then Vicki has maintained an active practice. She has trained and attended retreats with in Bordeaux, France, with Christopher Germerwith

Vicki is a qualified teacher and teacher trainer (BA Hons, Sussex, FAETC, Cert Ed. RSA Cert Tefla and RSA/UCLES Dip Tefla). She has worked in universities, Further Education, Adult Education and the private sector since 1987 (with the British Council, Oxford University, Sussex University, Cardiff University, Glamorgan University and institutes in Japan, Chile, Lebanon and the UK). She also worked as an education and training consultant for the British Council in Colombia, South America (1996-2000). As a trainer with such extensive experience Vicki is able to tailor each course to the group she is working with rather than teaching ‘off the peg’ courses.

Vicki is also a qualified counsellor (PG Dip Counselling, Bristol 2002, RSA Cert Counselling, Certificate in Group Analysis, 2 years’ training in Integrative Psychotherapy at Metanoia, London, and Member British Association of Counselling and Psychotherapy). She has worked in private practice and as a counsellor at Glamorgan University (2004-2007). Vicki brings her therapeutic skills into her work as a mindfulness teacher.